The Ford Bronco is finally returning after 24 years

and it promises to be just as wild as the original

You can't tame a wild Bronco, and Ford doesn't plan to. In this case, the new Bronco will be your Grandpa's SUV: untamed and ready to go off the beaten path. It promises to be everything you know, love, and remember about the old Ford Bronco in an updated package for the 21st Century.  When it comes to this iconic classic it isn't the fuel economy that makes you light up, we know it's the promise of 2 and 4 door configurations, high ground clearance, and a removable roof and doors.

The unveiling has been pretty hush, but the official launch will be July 13, 2020. You should be able to get your hands on one next year. Here is what we know for sure though: it will be built in the Michigan plant in Wayne with the Ford Ranger, and it is ready for your wildest adventures. To prove it, the new Bronco was tested in its old stomping grounds: The Baja Peninsula. Fifty years ago the Bronco received the first and the only overall win for a four-wheel-drive vehicle in the 800-plus mile course through the desert. This monster will be ready for everything.

Want to be one of the first Bronco Owners'? Fill in the form below to learn more.

Q: What transmission and engines will the Bronco have?

A: Rumors have it that you will be able to get either a 10-speed  automatic or a 7-speed manual transmission with crawler gear in the Bronco. When it comes to engines, there are rumors about everything from the 2.3L EcoBoost from the Ranger and the 2.7L EcoBoost from the F-150 to the Bronco receiving a hybrid engine option.

Q: When will the Bronco officially debut?

A: This is a tough one, it was originally supposed to debut in March. Currently, Ford is saying they will unveil the Bronco in July.

Q: What will the trims be?

Q: What is this talk of a Baby Bronco?

A: The Baby Bronco will be a unique SUV all its own. The more official name appears to be the Bronco Sport and it should be like a more rugged Escape with similar engine options and AWD if rumours are to be believed. 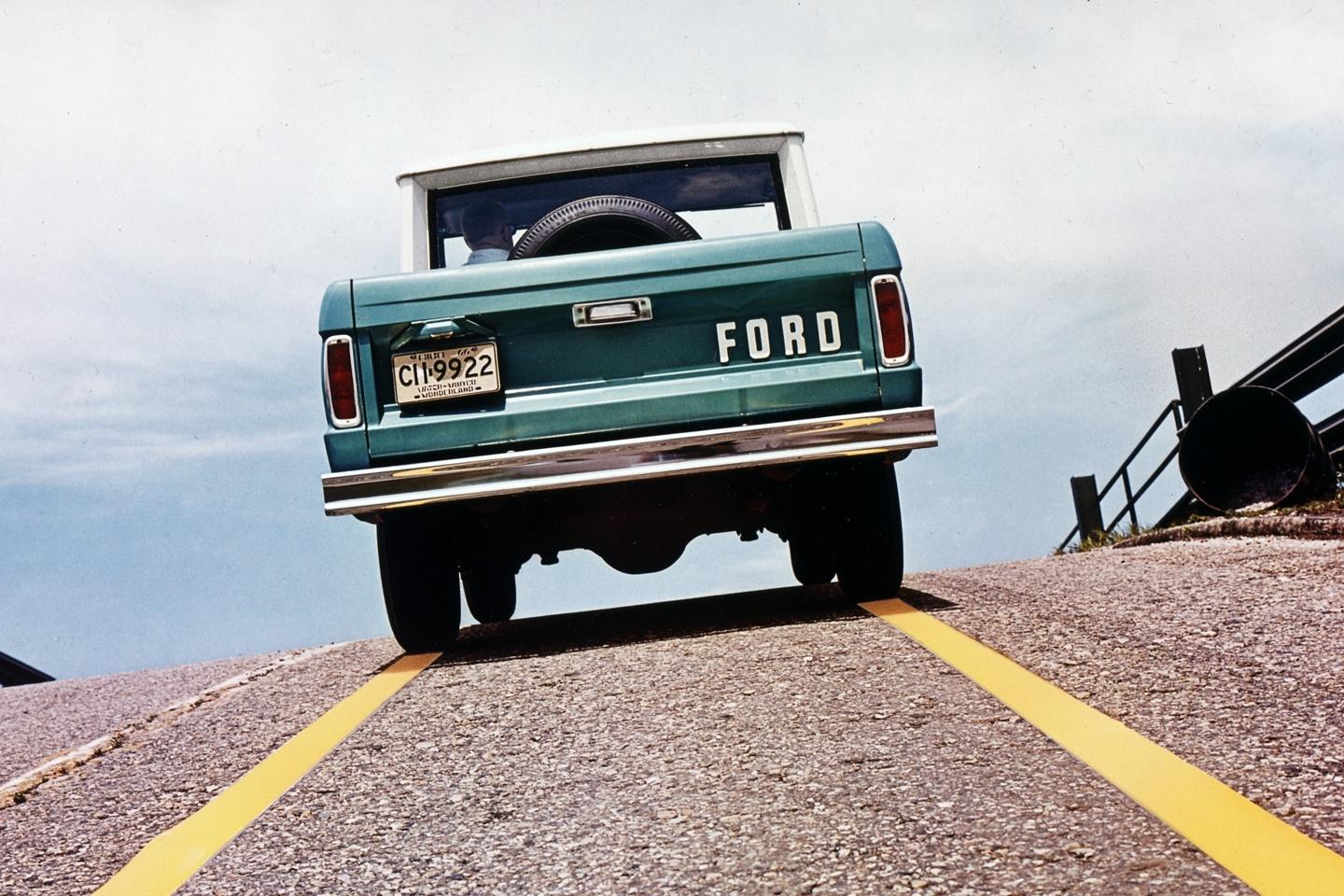